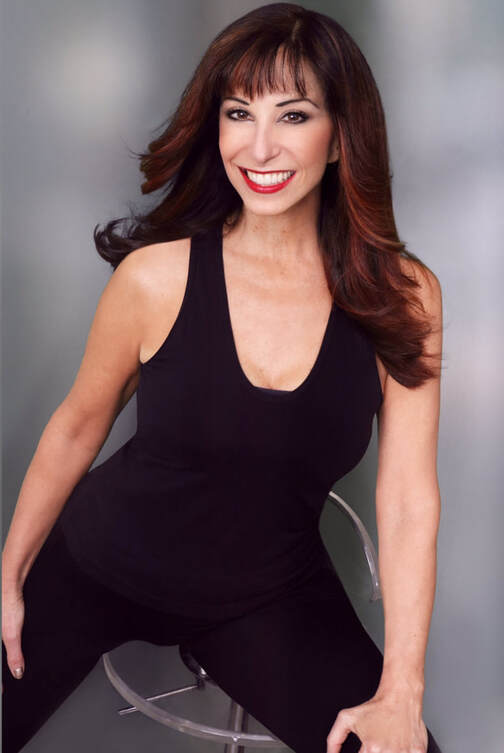 Gloria is a gifted and multi-talented vocalist with an extensive repertoire. Every style from big band jazz to classic rock to the most soulful ballads are delivered in a clear and authentic manner. Her background in theater and dance comes through in her performances exuding a bright and vivacious presence whenever she steps on stage.

As a lead vocalist, she works with many of the top entertainment agencies in New York and has performed at many elite venues including the world famous Apollo Theater, the Plaza Hotel, the Waldorf Astoria and Merkin Hall at Lincoln Center. She is also a top notch background vocalist with a keen ear for harmonies.

Gloria's vast  experience includes performing with a variety of combos ranging from duos to large orchestras. She has worked on cruiseships, in cover bands, jazz trios, tribute acts, and country bands. She has also appeared and recorded with  many original projects including: R&B recording group "Mercedes and Mink", an all girl group "After Hours", a harmony driven jam band called the Dancing Goats, and alongside rock artist, Orrin Bolton (of the acclaimed Bolton family). Her voice can also be heard on CD's by folk artist, David Ippolito; soulful indie artist Christina Gaudet and country/rock artist, AJ Croix. In 2013, she released a CD entitled "Poison Arrow" with her original pop/rock band, Chance Taken and in 2017, she co-wrote a song dedicated to fatherless daughters based on her own life experience, called “What Daddy Didn’t See".

Gloria is currently performing with a high energy 80's dance band called  80's Revolution,  a 3-girl "modern day Andrews Sisters" group called The Belle Tones, as well as a  NJ based country band called Nash East using her birth name, Gloria Lynn.  She recently toured  with the Bob Seger tribute band Hollywood Nights as well as filling in with the 3-girl group Blu Lilly  who opened up for Mickey Dolenz of the Monkees.   A working freelance singer  and a team player, her motto is "have mic, will travel!"
Site by Website Pie - it's easy!